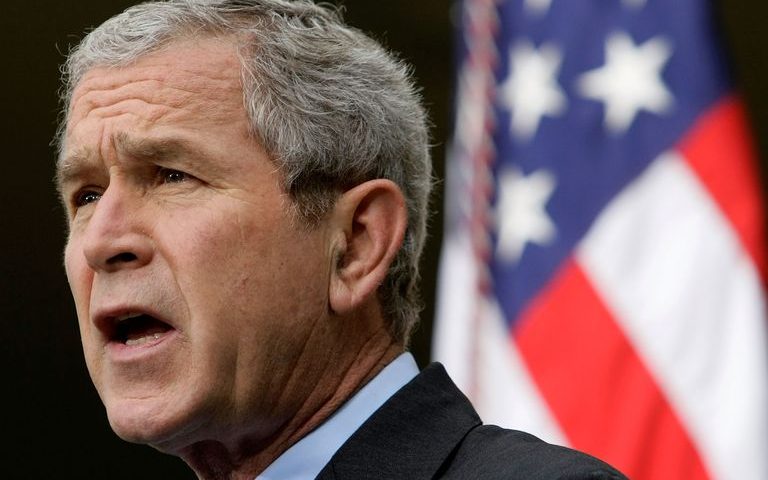 President Bush and Congress have come to an agreement today on an economic stimulus plan that includes tax rebates for many individuals and families, as well as tax breaks for businesses that incurred losses over the last 2 years.
According to the Associated Press, Bush has called the plan “an effective, robust and temporary set of incentives” and feels that it will certainly help to boost the economy. Not everyone is quite as optimistic about the long term effects of the tax rebates, which many consider a very short term solution.

According to the published reports rebates should be sent to individuals who made between $3,000 and $75,000 last year and couples who made between $3,000 and $150,000. People who made more than $3,000, but did not pay taxes will still be eligible for a rebate, but it will be reduced. Amounts should range from $600 for individuals and $1,200 for couples (although it is unclear from the report whether this is for dual income couples only or based on a joint filing status) with a bonus of as much as $300 for each child.

People with incomes higher than the amounts listed may still be eligible for partial rebates depending on their income level and family size. This plan may still be adjusted, however, as it still must be passed by both the House and Senate. Treasury Secretary Henry Paulson has stated that once approved the first rebate checks could go out as early as May, but that the final checks could be sent as late as July. The IRS will be very busy processing tax returns which is likely to delay the rebate checks until the summer.

The questions that arise now are two-fold: “Will this rebate help you and your family” and “Will it help to turn around the economy”? Speaking for our family, it will certainly be helpful. We are a single-income family that falls into the lower middle class and every dollar helps. The idea of approximately $1,000 or more is exciting for us, but maybe not in the way that Bush has in mind. While the goal of this plan is to spur spending and hopefully increase demand for supplies and workers, for families like ours living paycheck to paycheck the money is much more likely to go towards debts and savings.

This probably will not do much to help spark the economy. Although I understand that the idea behind the rebates is to encourage us to go out and purchase products and services, I could not in good conscience turn down the opportunity to build an emergency fund, something we are very much in need of right now. I’m sure that there are other families like ours who will probably set the money aside for a rainy day or put it towards paying down debts. That will certainly be funneled back into the economy eventually, but it might not be as quickly as Washington would prefer.

I’m sure that there will be plenty of people who do use the rebates to make purchases that they had been putting off or go and splurge on some fun new things for the family. The irony of the situation is that although much emphasis was placed on making sure that rebates were made available to the lower and middle income brackets, many of those same people are the ones who can least afford to splurge, even with “bonus” money. Hopefully there will be plenty of people willing to jump in and spend based on the promise of money to come. Whether it is enough to really make a turnaround for the economy will have to be determined much farther down the road.